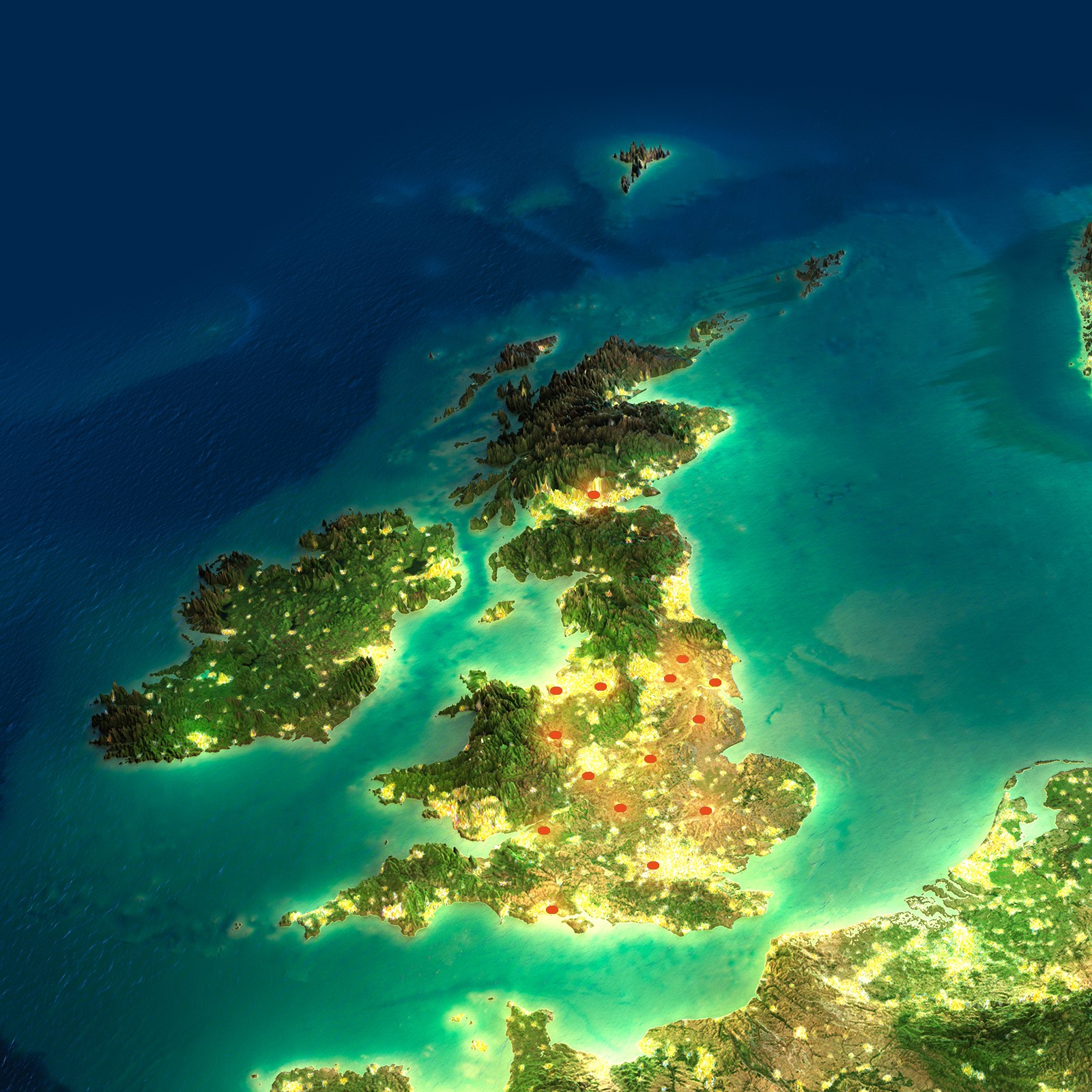 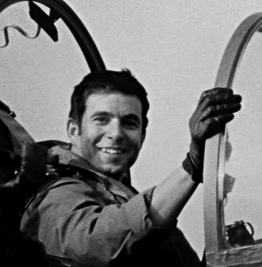 Spanning 26 years and over 4200 flying hours, Matt is a highly experienced ex-Royal Air Force Fast Jet and Multi-engine pilot with an operational background on the Harrier GR7 and Boeing C17 Globemaster III. He flew land based and carrier embarked Harrier missions over the Balkans and Sierra Leone in the 1990s, as well as C17 strategic airlift missions more recently in support of operations in Iraq and Afghanistan.

As a Qualified Flying Instructor, Matt has taught at Basic (Tucano T1), Advanced (Hawk T1/T1A) and Test Pilot (Empire Test Pilots’ School) level during which time he has amassed over 1000 instructional hours, gained the Central Flying School Above Average A2 qualification on 4 aircraft types, been a fast jet and multi-engine IRE, taught and examined fellow instructors, and was the last RAF pilot ever to convert to the mighty Andover C1.

Not all of Matt’s career has been spent in the air as he has spent time as a Desk Top Publisher of flight safety critical aircrew publications with Handling Squadron at Boscombe Down, and his last tour of duty saw him acting as the Fast Jet/Air-Land Integration Subject Matter Expert at the UK Air Support Operations Centre, also at Boscombe Down.

Qualified on 19 aircraft types, with handling experience of a further 24 (including what is believed to be the UK’s oldest privately owned aircraft, a Klemm Kl 25), Matt brings a wealth of aviation expertise to the team. He owns his own company operating SUAS, and hopes to join a major civilian airline soon having just gained his EASA ATPL.