Control checks and their importance

Flyby Technology believes in doing everything the right way. We would like to share with you the Flyby Technology control checks and the reasons for doing them in such a structured way. 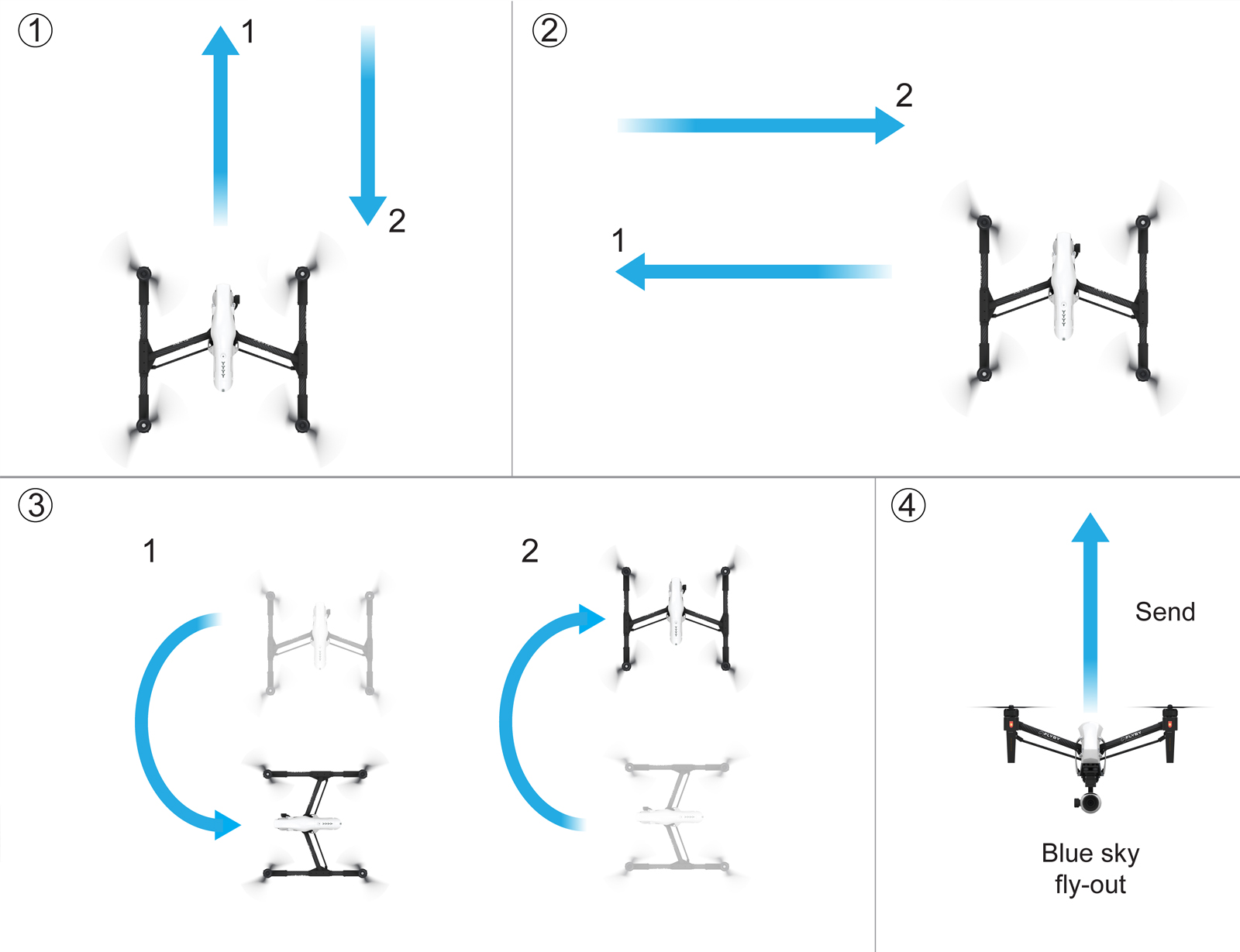 What are control checks?

We have been learning lessons the hard way ever since man started taking to the air.  One of those lessons has been paid for in blood a number of times.  Before we get airborne with any aircraft we perform control checks.  On the ground we can add a little power and see that the drone reacts to the controls in the right way but this procedure can have some pitfalls.  A gust can move the aircraft as you have reduced its weight by applying rotor thrust and it is also difficult to see if the controls are moving in the correct sense and with the appropriate power.

We must always make sure that the aircraft is safe to be flown as a stipulation of the Air Navigation Order.  Once we have inspected the aircraft and are confident that the flight can be undertaken safely we declare "Clear Props!"  This ensures that nobody approaches the aircraft as the motors are about to spin up.  We then ensure that no airborne or ground-based threats are approaching, by having a good lookout.  Then we declare the launch mode, "GPS Launch!"  Then, once we have made a check of our blind spot behind ourselves, we call "Launching!"

We then feed in power to make a positive separation from the surface; that ensures you do not encounter any unpleasant effects that can be experienced hovering too low to the ground.  We establish a 12 ft hover and pause for a second to examine the aircraft in flight.  This allows us to spot anything that is hanging from, or entangled in, the aircraft structures. Once we are satisfied that the aircraft is maintaining a hover we move the aircraft forwards about 2 ft and then backwards to its original position.  We then translate sideways 2 ft to the left and then translate back to the original position once more. We then yaw the aircraft about 45 degrees to the left and then yaw right again to resume the original heading. Only once we are sure that the aircraft performed as we expected do we "Send" the aircraft away on task.  We leave the landing gear extended throughout these checks.

Why should we be so rigid in the performing of these checks?

There are reasons behind every step described above.  Let's take the calls that we make and examine those.  We declare the launch mode so that our observer knows what to expect from the aircraft.  If they hear that the launch is to be performed in GPS mode, they are expecting the aircraft to establish a stabilised 12 ft hover and for the aircraft to tilt into wind.  If the aircraft starts to drift then it is clear that there has either been a failure, either a human one by not selecting GPS mode or the aircraft has lost satellite connection.  In any case the observer can now alert the pilot in command (PIC) to the failure.  If the PIC declares ATTI mode for example the observer will not be surprised to see the aircraft drift a little as the PIC resolves the wind component manually once the aircraft establishes the hover.

Why do the manoeuvres have to be in that order?

The answer is they don't really need to be in any particular order.  The point is though, that your observer must see them performed the same way each time.  Never change the order in which they come.  We just suggest the above because it makes sense to check one control stick at a time in Mode 2.  If the PIC inputs a control demand into the flight controller, they are expecting a response from the aircraft.   If they see movement they may be satisfied that there has been cause and effect.  They made an input and something has happened, perfect.  The problem comes when for whatever reason a control has reversed or the Mode has been altered by accident in the flight controller.  The PIC may not notice initially that something is wrong, because their demand has been satisfied by a movement.  The observer, on the other hand, will be expecting the control checks to be performed in the usual way.  They are expecting forward, back, translate left, translate right, yaw left and yaw right.  If they don't see that, they will be alerted to the problem and call it out.  If the PIC does the checks differently each time or has no set procedure then the observer has no hope of monitoring effectively.

When do we do these control checks?

No, it is good airmanship and safety comes at a price, in this case only 8 seconds of your time.  Do them this way, make this your way of operating and it will fit in with all of the other good pilot behaviours we teach here at Flyby Technology.