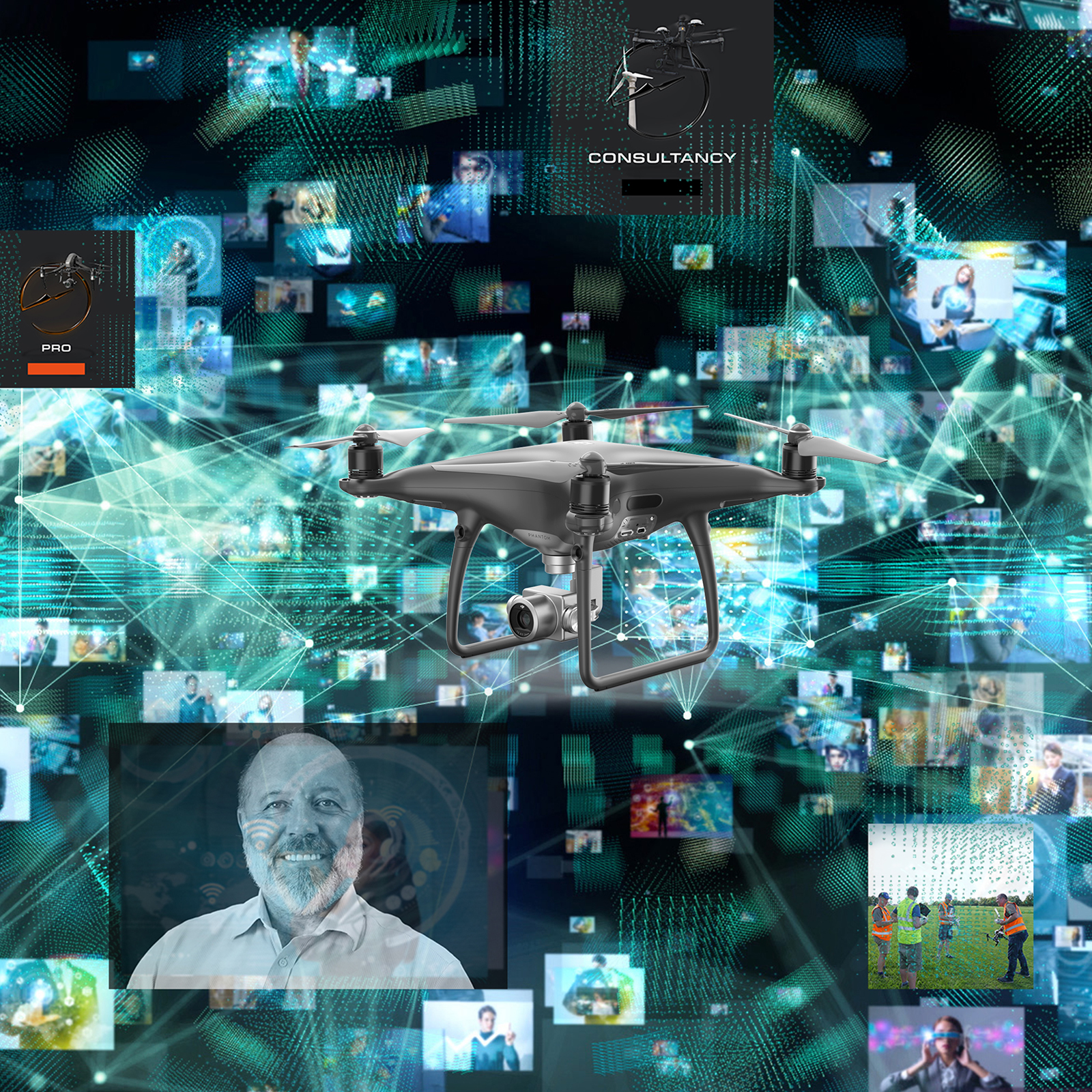 Drone legislation and training is changing so we’ve simplified what’s happening as much as we can … including a drone code factfile with the dos and don’ts for people who fly drones for fun.

When talking about drones you may see people using the abbreviation UAS which stands for unmanned aircraft systems, UAV which is short for unmanned aerial vehicle or even RPAS which means remotely piloted air systems. Don’t be fooled. They’re all drones.

New rules coming in on December 31 this year include 2 main categories – Open and Specific with 3 levels of training and assessment. The different categories have different restrictions on where and how people can fly drones.

Level 1: A basic online competency test which has a lot of restrictions as to where people who pass this can fly their drones.

Level 2: To fly in the main Open category the A2 Certificate of Competency (A2 CofC) is needed which means you can fly near people. Drone pilots need to complete an online course and pass a 30 question exam and there is no practical flight assessment.

HOW IS DRONE TRAINING CHANGING IN DECEMBER 2020?

People using drones commercially now need a Permission for Commercial Operations certificate (PfCO) which will be replaced by the General Visual Line of Sight (GVC) certificate from New Year’s Eve. Drone users will also have the option to do the new A2 Certificate of Competency (A2 CofC) course designed for relatively slow-flying and lightweight drones but there are more restrictions as to how close they can fly their drones to people than the GVC course.

The reason for the change on Thursday, December 31, is that the Civil Aviation Authority (CAA) which authorises drone flying in the UK wants to harmonise drone training across Europe. The decision to adopt these regulations was taken before the UK left the European Union but is widely considered to be the right thing to do as it will make operating a drone in EU countries the same throughout the continent, thus avoiding confusion.

From December 31 the CAA is replacing PfCO with what will be known as Operational Authorisation (AO) and drone operators will only be able to achieve this if they have passed the new GVC course or they have a valid PfCO. When the PfCO comes up for renewal it will automatically become an Operational Authorisation but the difference is that only pilots with the GVC can then in the future have extra bolt-on permissions such as Extended Visual Line of Sight (EVLOS) and Beyond Visual Line of Sight (BVLOS) training which will make them elite drone pilots. These cannot be added on to PfCO.

Training companies such as Flyby Technology will issue GVC certificates once their drone students have completed the GVC course and these training companies must be what is known as an RAE (Recognised Assessment Entity) which means they are authorised by the CAA.
The GVC needs to be renewed every year while the A2 CofC is valid for 5 years.
Flyby does all 3 qualifications – GVC, PfCO and the A2 CofC – as one world class course.

WHAT DOES THIS MEAN FOR PEOPLE WHO FLY DRONES FOR LEISURE?

A new Open Category will become effective from January 1, 2021 which allows people to fly drones up to 20kg in weight without any qualifications or permissions but they must have completed the Drone Registration scheme including an online theory test to get a Flyer ID and then register their drone with the CAA to get an Operator ID. This is done through the website register-drones.caa.co.uk/drone-code and they must abide by the drone code at all times. This scheme is up and running now.

WHAT IS THE DRONE CODE?

All Open Category drone operators must strictly follow the drone code or face hefty punishments including the possibility of prison if they flout them.

The basic rules are:

People wanting to fly drones as a business must now do a PfCO course which stands for Permission for Commercial Operations from the CAA. It’s also known as a drone licence and means the operator can be classed a professional drone pilot although there are lots more skills they can learn on further advanced courses.

The operations manual is a very detailed document that explains to the CAA how the drone operator will be working commercially and the sections include safety and training, flight planning, reporting incidents and dealing with emergencies.

From December 31, 2020, the PfCO course will be replaced by the General Visual Line of Sight (GVC) certificate. Another option is the CAA A2 Certificate of Competency – or A2 CofC for short – but this means the drone operator has more flying restrictions. Flyby currently offer a course that provides all 3 qualifications in 1 to allow pilots to transition smoothly to the new rules in 2021.

You now need a Permission for Commercial Operations (PfCO) for this which is being replaced by the new General Visual Line of Sight (GVC) course and includes ground school theory, a flight test with a qualified examiner and then an operations manual which is individual to each pilot and lays out in detail exactly how they intend to operate their drone.

The GVC is valid for 5 years and at that point the drone pilot will need to go on a refresher course.

Without one, drone pilots won’t be able to get an Operational Authorisation from the CAA for commercial work.

Flyby Technology does a PfCO conversion course to the GVC qualification as well as a combined A2 CofC and GVC course.

Pilots can then take an Extended Visual Line of Sight (EVLOS) module so they can fly their drones further than 500m.

The next generation of pilots will be looking to do the most advanced drone training course, the Beyond Visual Line of Sight (BVLOS), exclusive to Flyby as its instructors are all ex-fighter pilots, combat helicopter pilots or CAA examiners.

This will give pilots the skills to fly drones in one country while sitting in another and control large and heavy drones transporting loads … and to do so both at night and in bad weather.